hello everyone that workout was Brutal!! I know
I say all the time but it was.. I used 40 kg for

that complex the first time of I’ve used 40 kg,
it was supposed to be every three minutes

I had to change that. Yes I’m outside
it’s miserable today uh just to cool down,

can you believe it’s November already?! How
crazy is that but I am excited finally I have

it all goes ahead hopefully I
should be away from mid November.

Filming outside a nightmare,
but hopefully it should be

awesome and also another show on HBO called
succession …succession, I can’t speak. I love

that show check that out as well it is awesome
10 out of 10 but my name is awesome as well,

its a Korean TV show of course but yeah if you’re
watching this hope you’re doing well! I’m just

resting before I have to do part two.. actually
let me go back in it’s going to rain again. 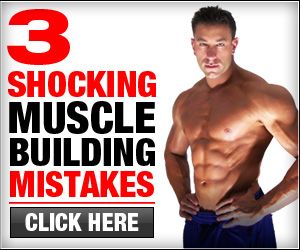 We are social too